America. The flag. Soldiers. We are thankful to all our service men and women who have served this great nation that is our home. We salute the military who are serving now at home and across the sea. This week Rod Ragsdale and myself are singing at several Veteran’s Day programs for schools. We were asked to do more programs, but unfortunately, did not have time for all.

God and country is our musical passion. We also sing at nursing homes and always thank the good folks of that generation for all they have done. Rod’s father was shot during the WWII and his brother was injured in the service of our country as well. Rod served in the navy on a submarine for 6 years, where he learned to play the guitar and harmonica during the quieter moments. My father was in the navy in WWII and was on an air craft carrier. My sister is retired recently, but was a nurse and served as a Lt Col. in the Air Force over in Iraq, Turkey and Germany. and my daughter is a captain in the army serving now.

This year I was honored to sing the national anthem for the annual Alzheimer’s Walk in Little Rock.

This week every year we get to share some things about veteran’s and our personal stories and we sing patriotic songs. Here are some pictures of some of our programs honoring American soldiers. Plus some photos of my books: a children’s book called “Military Mommy” and my father’s biography called, “Dance Me Home.” These books are available on amazon.com 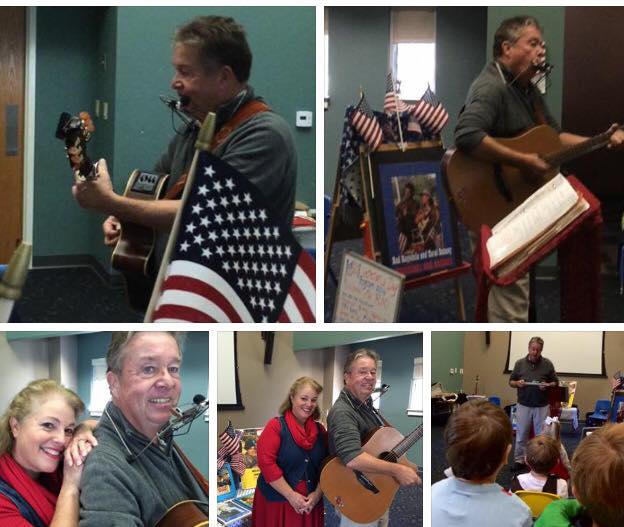 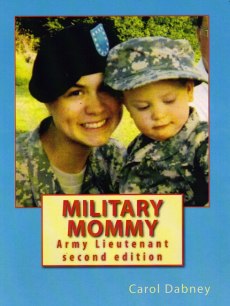 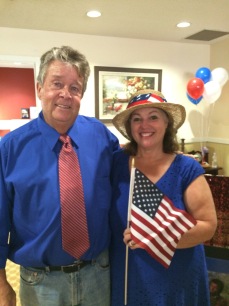 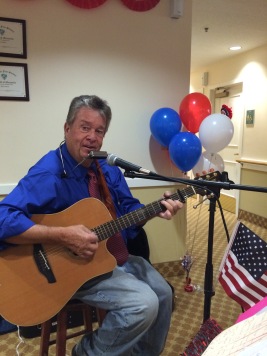 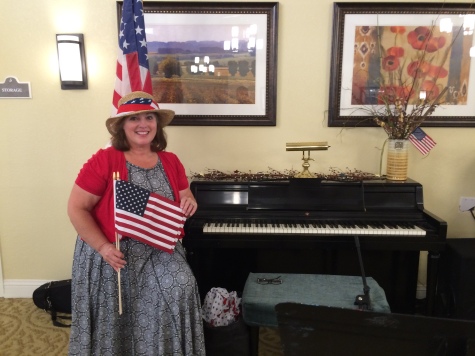 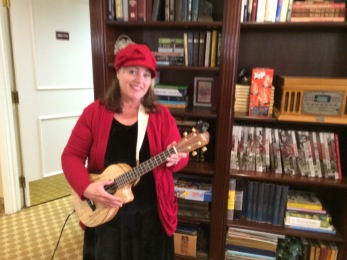 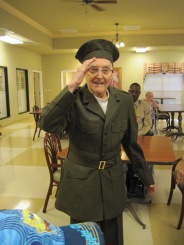 He might have forgotten yesterday, but he never forgot his days during WWII

Carol shared story of Military Mommy, her daughter who is now a captain in the US Army. The little boy on the cover is now eight years old and would be joining them at the library event. His mom was presently deployed. 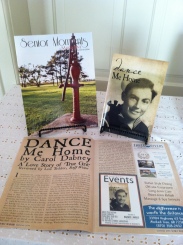 Story of Dance Me Home was featured in Senior Moments Magazine Junes issue 2014. 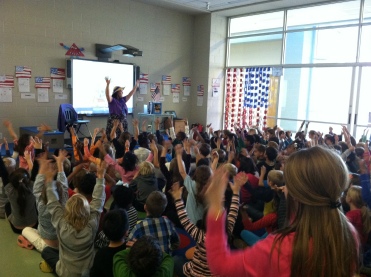 my dad in Three Rivers Nursing Home while I was writing his biography. It was a fun project for us 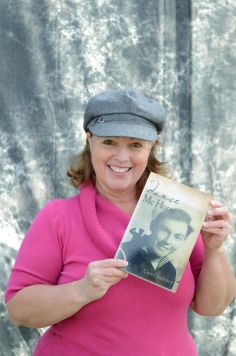 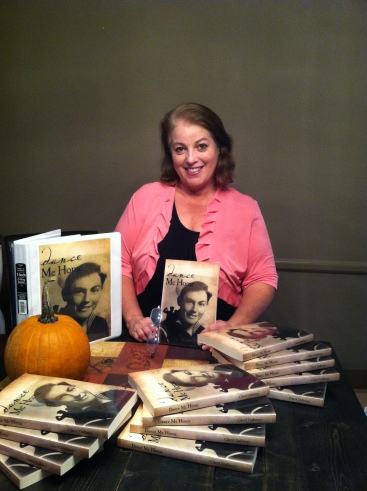 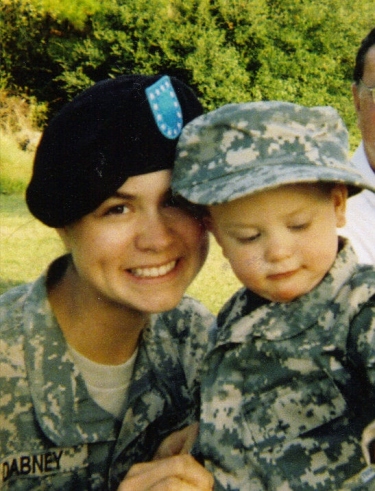 Lt Melissa Dabney when she was just a cadet graduating from bootcamp in 2006. Her son, Noah came to help her celebrate and show her that he was walking. 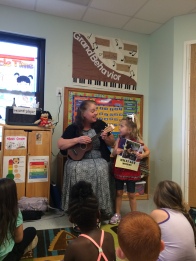 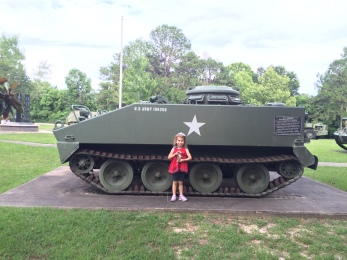 For children to read: fun and poetic

For adults to read: a military love story. Inspiring.